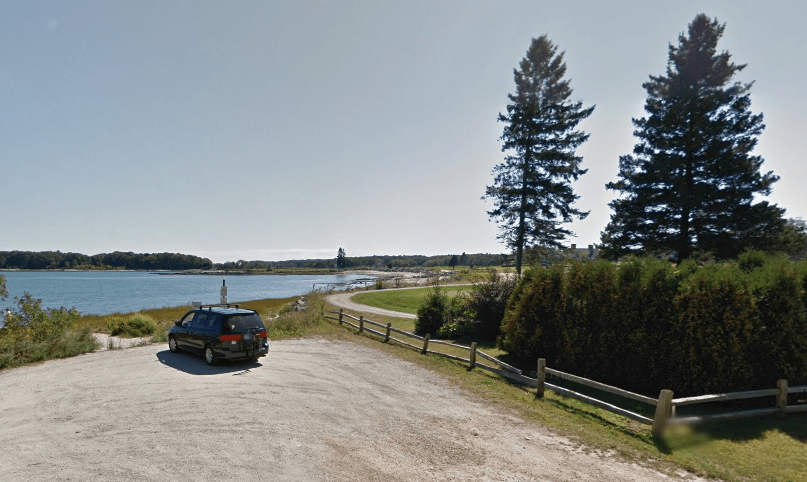 The four year court battle to restore public access at Sanders Poynt in Rye is finally over—almost. The physical impediments—the fence, boulders, and trees must now be removed, but exactly when is uncertain. Public access would not have been preserved except for the efforts of one man.

Robert Jeserum of Rye led the legal fight against Bill Binnie and the Wentworth by the Sea Country Club to restore public access to Little Harbor that was blocked by Binnie in October, 2012. The NH Supreme Court sided with Jeserum to preserve the public’s right to use the access point to the harbor but refused to award legal fees.

Jeserum’s out-of-pocket expenses, on behalf of the public, have approached six figures over the four year battle. The Coastal Conservation Association of NH (CCA NH), a non-profit, agreed early on, to act as a conduit for public donations to support Jeserum. CCA NH has already donated $1000. Though a few thousand has been raised, many thousands more, are needed. CCA NH President, Don Swanson had this to say, “If you ever used the parking at Sanders Poynt to access the harbor in the past, or if you intend to use it in the future, you owe Robert Jeserum a huge debt of gratitude!”

CCA NH is soliciting funds to further defray Jeserum’s personal expenses on behalf of the public. Tax-deductible donations can be sent to CCA NH at PO Box 4372, Portsmouth, NH, 03301.
Robert Jeserum was recognized as CCA NH’s, Conservationist of the Year in 2016 for his fight on the public’s behalf. CCA NH is a non-profit focused on the protection of our coastal marine resources, public access, oyster shell recycling, fisheries management, and also conducts the annual oyster festival, Piscataqua Oysterpalooza.