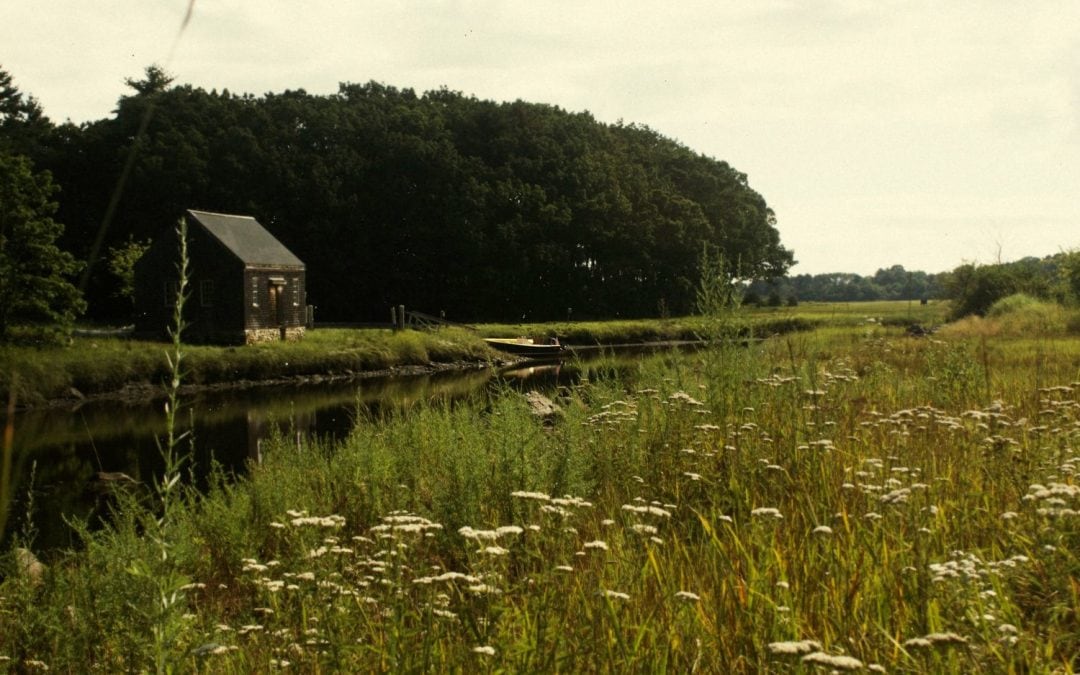 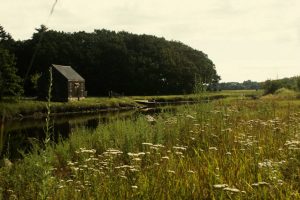 The Coastal Conservation Association of NH (CCA NH), Board of Directors voted recently to approve the expenditure of funds to test the surface waters of Berry’s Brook in Rye to ascertain the presence of perfluorinated chemicals (PFCs)—chemicals of emerging concern for public and environmental health. Much has been written about the Coakley Landfill in North Hampton and Greenland and the PFC contamination in wells and surface waters coming from that unlined dump.

Collaborating with the Conservation Law Foundation (CLF), two water samples were taken and analyzed at the headwaters of Berry’s Brook adjacent to the Coakley Landfill as well as one test downstream where the brook meets the tidal water.  Results confirm CLF’s earlier testing where Breakfast Hill Road in Greenland crosses Berry’s Brook. In fact, the PFC levels exceeded the earlier test. This fact is troubling.

PFCs are in a class of chemicals known as persistent organic pollutants (POPs) including PCBs, dioxins, furans, and brominated flame retardants. These compounds have long half-lives in the environment and are subject to long-range transport in water— meaning that exposure can occur long after the chemical is released and at locations far from the original source of the contaminant. The test conducted by CCA NH and CLF found a detectable PFC level five miles from the Coakley dump.

Ritchie White had this to say, “CCA NH is a non-profit with limited resources. We would love to test at other locations on Berry’s Brook where NH Fish and Game stocks brown trout. We just don’t have the money. So, if there is anyone, or a number of folks out there, who want to contribute funds to fill in the data gaps, please contact us. These PFC tests just aren’t cheap.”

Many persistent organic compounds like PFCs have a tendency to accumulate in biota, meaning that significant secondary exposures can occur through the ingestion of foods from higher levels of the food chain like fish. If PFCs from Coakley dump are making their way down Berry’s Brook, it would mean that the chemicals may be bioaccumulating in the flesh of fish like striped bass, bluefish, brown trout, and shellfish. We need to know because eating contaminated fish is a pathway to human exposure.